Hit enter to search or ESC to close

Your Kindness Can Give Someone’s- a New Life 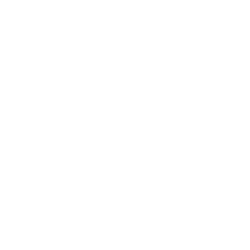 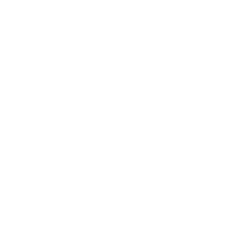 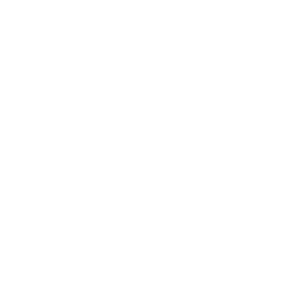 Organ transplantation is the 20th century’s most important and beneficial invention to human beings. In the year 1994, India passed the law on the Transplant of Human Organs (THO). According to this law, a brain dead person is considered to be dead and thus we can transplant his/her organs to the needy patients. This has helped in the availability of human heart, lungs, liver, kidney, pancreas, etc for organ transplantation.

The relatives of the brain dead person can take a decision to give away these organs for transplantation. We have a huge number of brain dead persons in our country. This would help in avoiding organ transplantations among the living persons if a mechanism is implemented for the collection of information of such patients and better coordination among us.

Relentless work by Ruby Hall Clinic for over two decades has enabled us to break the myth about organ donation. Two decades ago, we first conducted kidney transplantation surgery on a poor patient and were successful in saving his life. In these last two decades, we have carried out more than 60 organ donation surgeries.NOTTO (National Organ And Tissue Transplant Organization) has awarded Ruby Hall Clinic the first prize for their services in cadaveric organ donation program in the year 2015-2016.

NOTTO (National Organ And Tissue Transplant Organization) has awarded Ruby Hall Clinic the first prize for their services in cadaveric organ donation program in the year 2015-2016.

We have seen that there has been a gradual social awareness about organ transplantations between the years 1997 to 2016. Earlier people were not ready to accept the fact that the patient is brain dead and we could transplant the patient’s organs. A positive environment can be seen about organ transplantation today in the society as the misunderstanding about it has been cleared. Especially, in Pune, we can see a high number of such surgeries being conducted. This is still not enough. We need more number of such donors and receptors.

However, this awareness is limited to urban areas and we need to reach the rural areas also so that the patients from remote areas may benefit from it.

Even in urban areas conversion of brain death declaration to actual organ donation has to improve. It is the joint responsibility of health care workers, social workers, administrators & social media.

NUMBER OF DONATIONS PER YEAR

NUMBER OF ORGANS RETRIEVED PER YEAR

Why Be an Organ Donor?

There are many advantages of organ donation, for both parties involved.

RUBY HALL CLINIC is always ready to help the society in living a life after death through a nobel cause of cadaveric organ donation.

We are now on Mobile. Download our Patient Mobile APP